Earn more revenue with the same kitchen, staff, and ingredients. There are no startup fees or lengthy contracts and you can make changes at any time.

If there’s one word to describe John Wirtz, owner, and president of Homage Industrial kitchen, it’s entrepreneurial. Wirtz was initially drawn to the fine-dining industry due to his love for cooking, but he quickly found that cooking for a living was something else entirely.

“Anybody can cook lasagna, but cooking lasagna for 11,000 people is huge. It becomes less about the cooking and more about refining the operations.  Turning a love for food into a business is different from just ‘knowing how to cook.’ I went to school for architecture and physics, and the calculated, rational way of thinking I learned in school has ended up paying off” Wirtz relays. While these subjects seemingly have nothing to do with food—there’s something ingenious about Wirtz’s ability to think outside the box.

Wirtz’s restaurant experience began in nightlife. He used his passion & time to serve, consult, and bartend in well-known clubs & bars. But when COVID-19 hit, the club Wirtz was working at shuttered due to shelter-in-place orders.

Rather than seeing the club’s closure as an obstacle, Wirtz saw it as a massive opportunity. “I basically pitched the club owners on using their kitchen space to turn a profit out of it. I was like, ‘Hey, it seems like we won’t be using this kitchen for a while. Can I try to do something with it?” Homage Industrial Kitchen was born.

The challenge: Turning a kitchen into an online ordering business

Once John was given the green light, it was time for him to figure out exactly what he would do with that space. “So I was like, ‘Okay, well, I guess I’ll go ahead and use the kitchen for something!’ I realized it was one of the toughest kitchens to work out of because it was in a club which meant everything only halfway worked,” Wirtz remembers.

Due to the pandemic and kitchen realities, there was no way John would be doing any in-store dining, so he took a leap and decided to turn the club kitchen into a delivery-only restaurant business.

While building out Homage Industrial Kitchen’s online-only, classic American menu, Wirtz realized that the pandemic was accelerating the rise of the online ordering industry. John began brainstorming other ways to maximize the space, staff, and ingredients he already had to increase profit.

“So I’m sitting there thinking like, all these restaurants just closed down. How can I turn that into an opportunity? I realized, hey, there’s a big market opportunity in the delivery space. It was at this moment that the concept behind Homage really came alive. We began doing delivery, then [Homage Industrial Kitchen] expanded into catering and community meals and started looking for other ways to maximize profits through the restaurant delivery space. Part of that is

understanding what ingredients you can use laterally. Can you use bacon for both sandwiches and breakfast burritos? How can we build our business around being more than a restaurant but instead a food provider?”

While John was looking for ways to make the most of his ingredients & space to turn Homage into a food provider, Future Foods was looking for operators just like him to begin running our virtual restaurant concepts. “I got a cold call from this guy Tony and very quickly became one of the top operators for Future Foods. I remember when we first got started with Future Foods, it was like we turned on the tablet and were sold out of everything within two hours. We literally went from like 20 orders a day to 120 orders in two or three hours. I was like, ‘Wow, this is the real deal here.’”

According to Wirtz, orders have also nearly tripled in the past couple of years since partnering with Future Foods. “We went from like 20 orders a day to 120 orders in the morning. We’re always putting out orders. And that makes a huge difference. That’s why I stayed with Future Foods, because of their willingness and ability to act and  make this happen.”

Wirtz and the Homage team have certainly made something of that half-working club kitchen space in the past couple of years. But it’s just the beginning of their story. “We’re using online ordering as the foundation for a much larger business. The money we make from Homage will fund our first ghost kitchen, which we expect will exceed the order volume of our current operation.”

A serial innovator, John mentioned that from there, the Homage team might even take over the to-go food operations of other restaurants in the area.

“That’s one of the unexpected but key things that’s come from this. We’ve become so good at getting high quantities of high-quality food out that other restaurants are starting to say, ‘Hey, we can’t manage our delivery operations. Can you guys help?’”

With passion, innovation, and support from the team at Future Foods, it’s safe to say that John Wirtz has turned an idea into an empire over the past couple of years. “Getting started with Future Foods was one of the best decisions I’ve ever made.”

If you live in the Portland area, you can order from Homage Industrial Kitchen by clicking here.

Are you a restaurant owner interested in running virtual brands with Future Foods? Fill out the form below to get started.

More stories from us 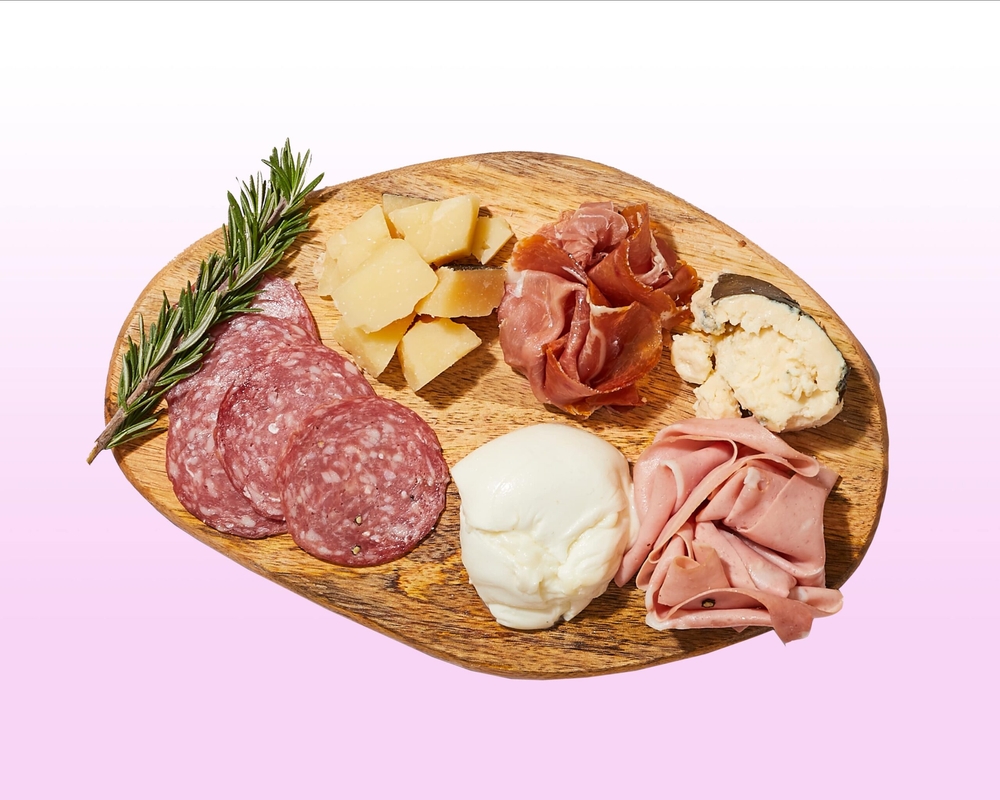 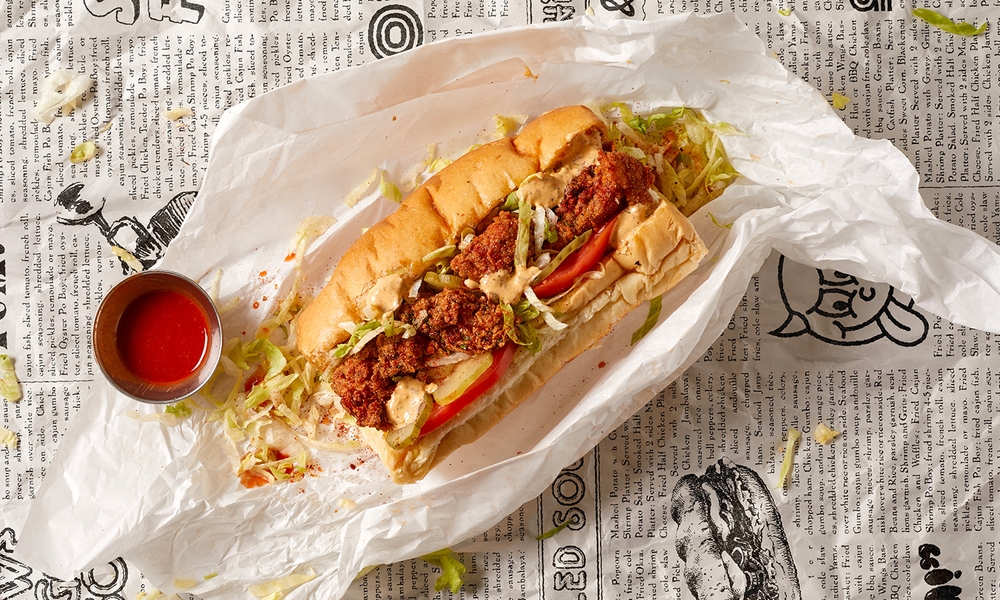